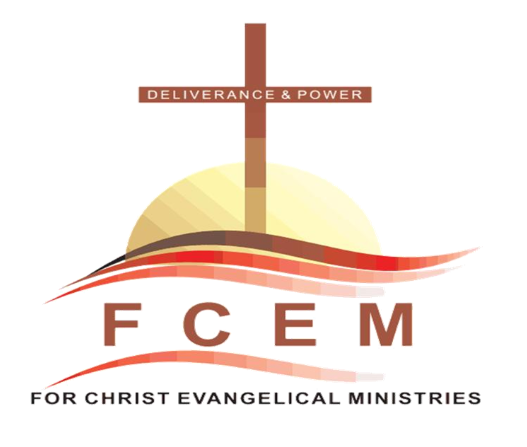 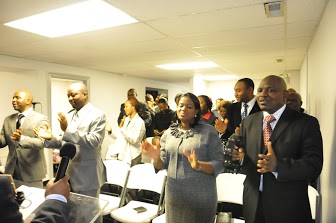 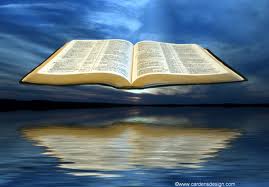 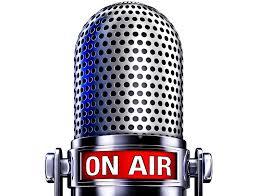 The Man After God's Heart
The Man after God’s Heart: 1 Samuel 13: 14 "But now thy kingdom shall not continue: the Lord hath sought him a man after his own heart, and the Lord hath commanded him to be captain over his people, because thou hast not kept that which the Lord commanded thee."

The above scripture is the story of David. When God rejected Saul as a result of his failure to carry out His assignment, God told Saul He would replace him because He has found somebody after His own heart. But then, what does it mean to be a man after God’s heart? How can a person be after God’s heart? Is this grace applicable to everyone? What are the benefits of being someone after God’s own heart?

It is the highest calling in life for God to choose a person to be after his own heart. 1 Samuel 16 says Samuel mourned for Saul after God rejected him because he knew what he was about to lose, but God commanded Samuel to anoint David. Before David was anointed, Samuel saw the brothers of David and was captivated by their beauty, but God rejected them because their hearts were not connected to Him. It was not until David was brought before Samuel that God revealed him as the anointed one and changed his destiny. This shows that God does not think the way we think and works not as we know.

Therefore the phrase “after God’s own Heart” implies there are some qualities attached to it because the verse says that God has commanded Him to be captain. This means that the person who God chooses must have the fear of God. God found David, the son of Jesse, to be the man after his own heart. If we look at the story of David properly, his success was not sudden. Even when he was a shepherd boy guiding his father’s sheep, he had cultivated that heart towards God, and his focus was on God. He worshiped God with praises and psalms, and had faith in Him. He did not turn to other gods, never questioned God’s position over him, and acknowledged God in all his ways.

So David was after God’s own heart because (i) he never challenged God’s authority. All he wanted was to do the will of God; to give God the best. David says he will never give God anything without it costing him something. (ii) He was willing to accept responsibility for his mistake. Unlike Saul who wanted to cover his own sin, David was different. He acknowledged his sin and had a change of heart. (iii) He was willing and ready to repent. He was not a perfect man; he was a killer and an adulterer, but he never committed a sin twice.

The good news is that God is still searching for someone after His own heart and you can be the candidate. No matter your education, status or background, God is looking for someone whose heart will connect to Him so He can release His blessing upon you. But in order for Him to do this, you have to change your mind set and be ready to surrender to Him. Just as we see in the story of David, you need to get your heart connected to God in all things. When your heart is connected, God will never leave you. Hence you can be a man after God’s own heart with determination for Him. When you take yourself out of the picture and put God first, then things will change for you. What is your excuse before God today? Is the blessing of God in your life drawing you closer to him or away from him? If as a believer you do not get the message, then you are delaying your blessings. It is not until you get the message that God will bless you. 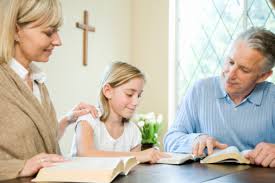